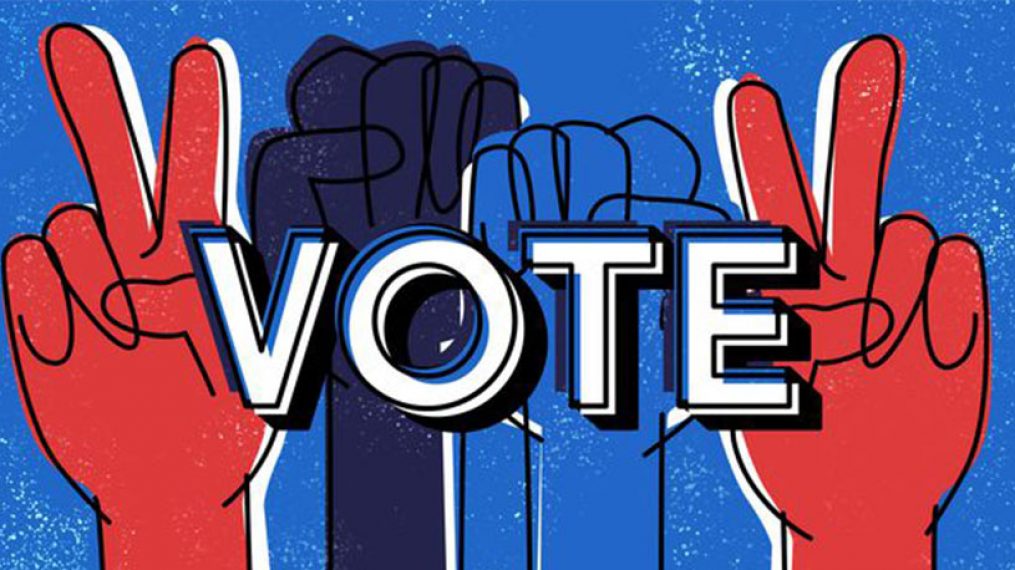 The HLAA book club met at the Sanderson Center last Saturday to discuss Wild: From Lost to Found on the Pacific Coast Trail by Cheryl Strayed.

We were all awed by her journey, Monster (her backpack) and we still wonder how she accomplished it with all the problems with her feet.  We talked about the little black frogs, the bow hunters, the tragedy with her mothers horse, and more.  We came up with some great insights too such as perhaps Monster represented the emotional weight she carried since her mother’s death.  The condition of her feet may represent how much her heart as well.

Our next book, chosen by Kathy is Pope Joan by Donna Woolfolk Cross. 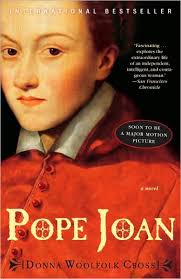 We will discuss this book Saturday April 18th at the Sanderson Center in classroom B/C with the hearing loop and CART.  Anyone can join us.

Here’s a short review from Amazon: For a thousand years men have denied her existence–Pope Joan, the woman who disguised herself as a man and rose to rule Christianity for two years. Now this compelling novel animates the legend with a portrait of an unforgettable woman who struggles against  restrictions her soul cannot accept.

When her older brother dies in a Viking attack, the brilliant young Joan assumes his identity and enters a Benedictine monastery where, as  Brother John Anglicus, she distinguishes herself as a scholar and healer. Eventually drawn to Rome, she soon becomes enmeshed in a dangerous mix of powerful passion and explosive politics that threatens her life even as it elevates her to the highest throne in the Western world.

“Brings the savage ninth century vividly to life in all its alien richness. An enthralling, scholarly historical novel.”
–Rebecca Fraser, Author of The Brontës

This book is based on a legend, learn more at wikipedia.

The Hearing Loss Association of Salt Lake City (HLAA-SLC) is a non-profit geographic chapter of the Hearing Loss Association of America (HLAA) that is devoted to the welfare and interest of those who cannot hear well, but are committed to participating in the hearing world. As such, we are a hearing loss self-help group committed to the enjoyment of and improvement of sound through technology, medical advancements, education, and peer support.

Due to COVID-19 our meetings will be virtual on Google Meets.
When it is safe again we will return to Sanderson Center for the Deaf and Hard of Hearing
5709 South 1500 West
Taylorsville, UT 84123-5217
hearinglossutah@gmail.com
As of 2020: We will continue to meet online the third Saturday of the month 10-12, with the exception of July